Our creemee window is OPEN Thursday - Sunday from 4:30pm-9pm!

The Champlain Mill in Winooski, Mill No. 4, was completed in 1912 as part of American Woolen Company’s expansion. Built in the Italianate style with brick from Drury Brick and Tile Company of Essex Junction, it is the newest of the four textile mills at Winooski Falls. The building is 280 feet long, 100 feet wide; daylight from high side windows reached the room’s center. Wooden beams and columns saved the expense of steel and helped absorb machine vibrations. The sixth level clerestory was removed in 1980 because of stability concerns.

By 1911, electric power from the plant behind Mill No. 1 replaced two water-powered turbines and the back-up coal furnace for steam located in a one-story extension just west of this restaurant. After the destruction of the 1927 Flood, that space was rebuilt for a small dyeing operation. 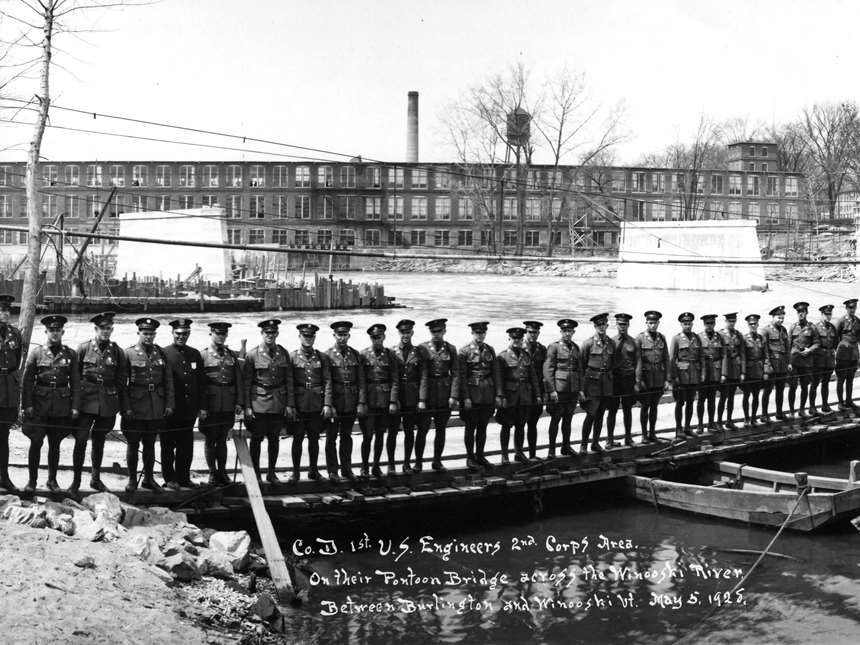 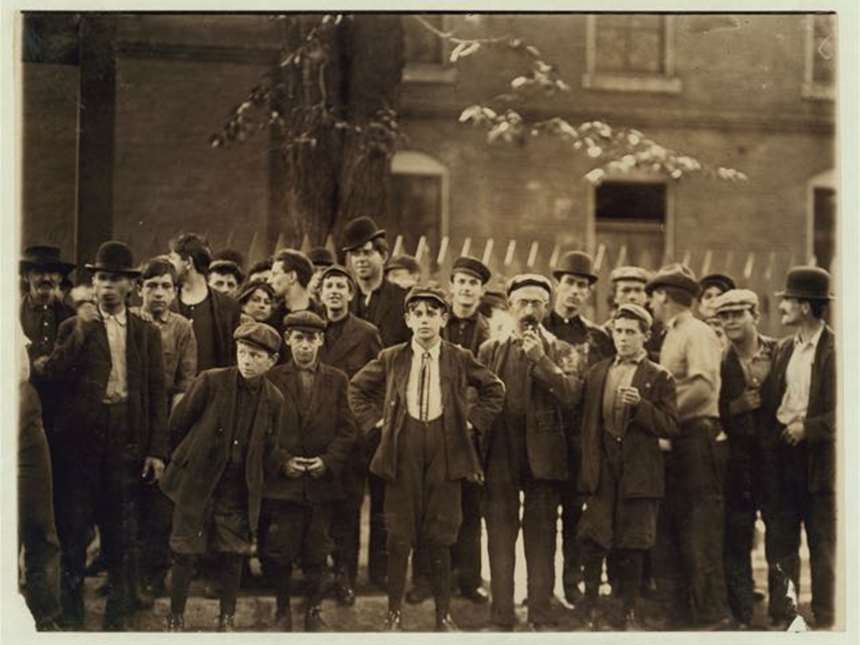 The mills shut down in 1954 because of a decline in defense orders, the onset of synthetics, foreign competition and the high cost of manufacturing in northern mills. Subsequently, warehouses and small manufacturers occupied the building. The Government Urban Renewal Program bought the building in 1972.

Vacant for several years, the building became derelict filled with broken glass and pigeons until renovations in 1980 transformed the interior to office space, boutique shops and dining establishments. One notable restaurant was Waterworks, located in this space. The Mill Museum opened in 1998.

By early 2000, many tenants left; retailers became a part of Champlain Mill history. In 2011, My Web Grocer purchased and renovated the building, adding new windows, a new roof and their company office spaces. The Mill Museum and Winooski Historical Society Museum welcome visitors on the second level.

In December of 2014, Waterworks Food + Drink opened to occupy the space of its predecessor with an updated interior, a creative New American menu and the same spectacular views of the Winooski River.

More inside this section...

We are hiring! Join our team today!

Planning an Event or Wedding? Let us help!

Explore our unique spaces and offerings and submit an event inquiry today!